His first international production was The Kiss of Spider Woman (1985), with four Oscar nominations, including best director. William Hurt won the Oscar for best actor and the male acting award at Cannes.

His latest feature film is My Hindu Friend and it was released in theaters in March 2016. The film was written, directed and produced by Hector Babenco. The film brings actor Willem Dafoe and Hector's wife, Barbara Paz, renowned Brazilian actress who directed BABENCO - Tell me when I die, which won the award for best documentary in Venice and was the official selection of the Brazil for the Oscar for Best International Film in 2021. 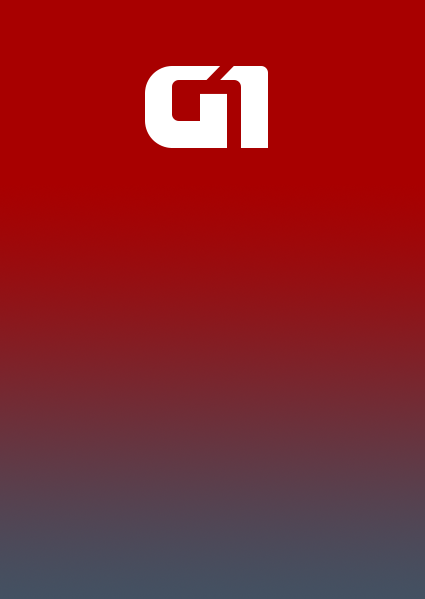 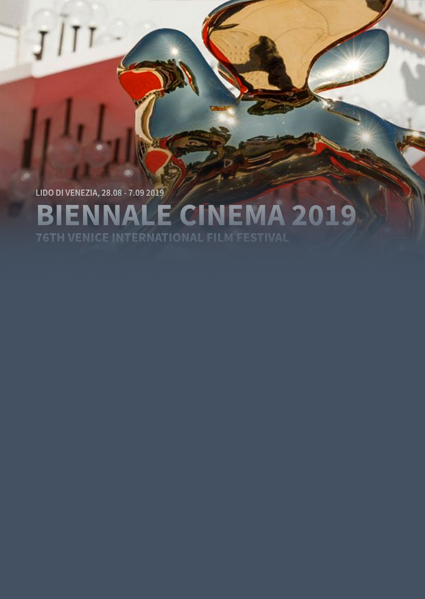 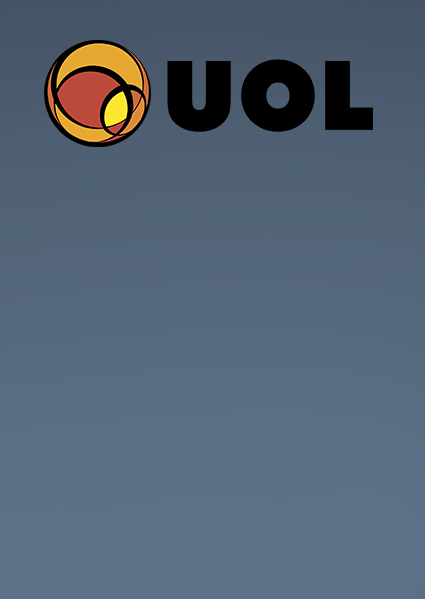